Thank you Senator Scott, and other senators for allowing me the honor of discussing the role of prayer, faith and spirituality in aging vibrantly.

My name is Dr. Perry Bowers. I am thrilled to be accompanied by my beautiful bride of 46 years. We are 68 and 70 respectively and together have two daughters and six grandchildren. I entered the University of Maryland to become the world’s greatest architect. However, God had other plans and has called me to build the lives of men rather than building structures. For 30 years I have been the founder and president of Focused Living Ministries which teaches men to become the husbands, fathers and servant leaders God has called them to be.

I understand that there are many diverse, deeply held faiths represented today, so I will limit my remarks to the God of the Bible and His Son, Jesus Christ whom I have personally experienced.

God created us with a unity of body, mind and soul. The soul is often neglected yet it should be the most important. The spiritual life shapes aging in three vital areas.

Value:  The first way a vital faith in the God of the Bible promotes vibrant aging is by declaring a person’s value. We live in a society where value is based on performance, productivity, position and possessions. With age we gradually lose each of these.

My father (93) served 26 years in the Navy. Until 75, faith and prayer were not high priorities. He performed well as a doctor, was productive with many activities and chaired prestigious boards. These good things would eventually slip away and should not define one’s value. He discovered the importance of knowing God not just knowing about Him. His new faith taught that he was created in God’s image and is valued just as a father values his children apart from their performance. This has been the greatest factor to help him to age with joy, peace and patience rather than becoming critical or complaining pining for years past.

Understanding that we are created in God’s image gives us dignity and worth even as our bodies fade, mental faculties decline and abilities diminish.

Purpose: Worship of, prayer to and faith in God dramatically impact aging by giving purpose. God wired us for eternity with a desire to invest in something that will outlive us. After retirement older men crave to become involved in something greater than themselves. They claim no matter how fun the game of golf or how satisfying it is to travel, serving others is far more fulfilling.

Richard Butler is 81 and was a successful Blue Cross Blue Shield executive. Several years ago he began a relationship with Christ choosing to be fulfilled with God’s purpose rather than fill his life with things which don’t matter. Like a tireless border collie he now serves as a substitute school teacher mentoring those who need remedial help, is his church’s fix anything handyman, and shepherds young men when they drift off course. He understands that a man wrapped up in himself makes a very small package.

Hope: A secure hope in the living God causes fearless aging. One out of one dies and the process of aging often creates much fear. God invites us to put our faith in His sure character rather than fearing circumstances by placing our hope in Christ rather than the hype of a philosophy. The men I serve reason that if Jesus historically lived, died, actually rose physically from the dead as promised and then presented Himself alive with overwhelming evidence, then there is real hope beyond the grave.

My 66 year old brother, Kenny, married Kathy raising 3 children while battling cancer until she died. He later married Rachel who also died of cancer. Actually talking to Jesus in prayer about the crushing adversity of life has caused him to overcome the fear of death which often rips through his heart as he ages alone. Prayer has shaped him into the most joyous, encouraging, positive man on the planet! Prayer gives him the right perspective and a proper focus on God’s character rather than circumstance. No wonder he walks 7 miles daily praying for countless people who face great tragedywhich only God can turn into triumph.

A God given value that brings dignity, an eternal purpose which yields a fulfilled rather than merely a filled life, and a secure hope in an eternally physical life beyond the grave are just three of the real benefits of aging well that come from an authentic relationship with the living God.

Thank you for listening to my heart. 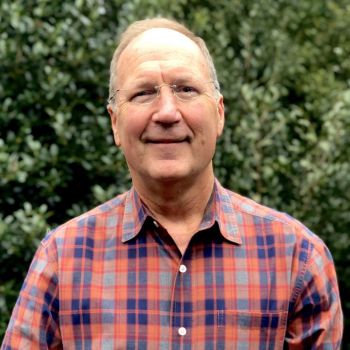 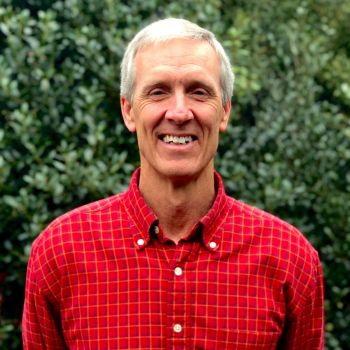 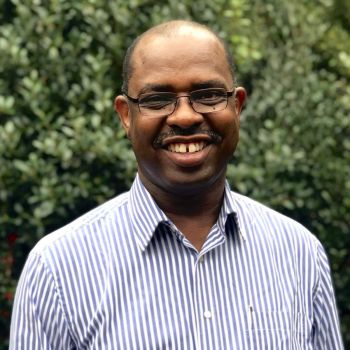 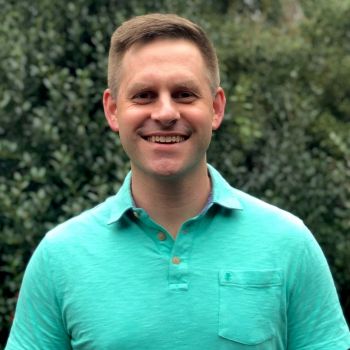