“It was by faith that Noah built a large boat to save his family from the flood. He obeyed God, who warned him about things that had never happened before….and he received the righteousness that comes by faith.” Hebrews 11:7 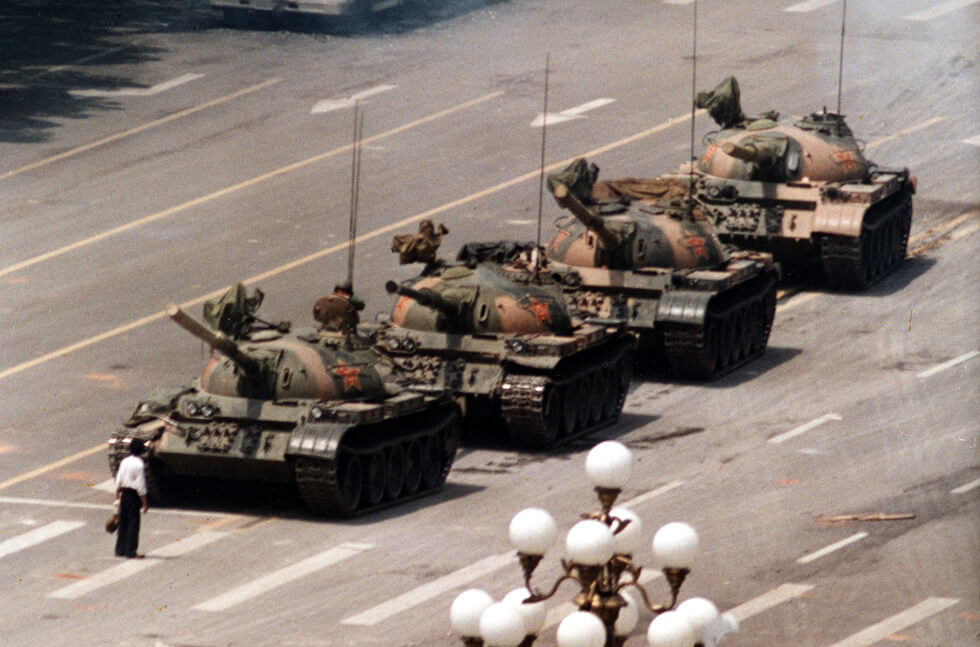 In June 1989 the Chinese government violently sought to suppress peaceful protests for freedom in Tiananmen Square. An unidentified Chinese man courageously stood alone to face a column of 59 tanks in order to save his people from extreme oppression. The now famous image of this humble man willing to take a stand against overwhelming odds has been named among the most influential photos of recent history and has encouraged countless others to make a solitary stand for their cause as well. 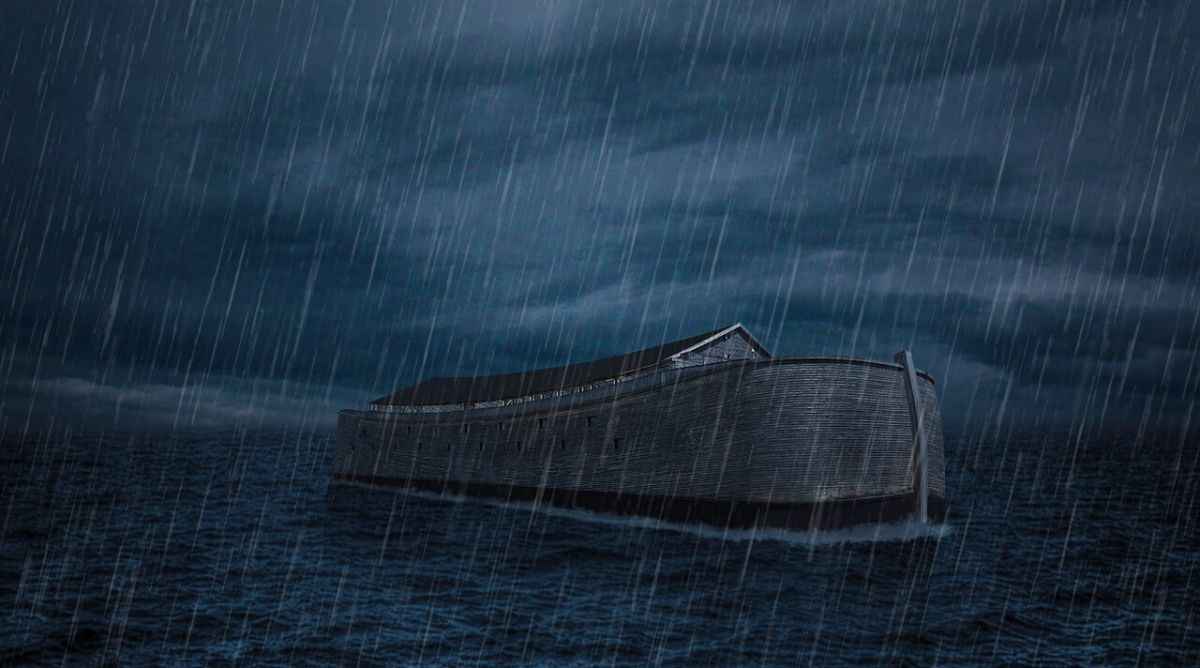 (Matthew 24:35-41) Like Noah, Jesus was taking a stand against the ‘tanks’ of His this world which shoot at us every day in order to keep us from fellowship with Him. How does Jesus use the true account of Noah to get their attention and warn them of God’s holiness in order to drive them to His grace?

Bible Project: Holiness of God. How does the holiness of God play in the narrative of Noah and his culture? See on our Youtube channel.

(Gen 6:1-13) In what ways can you identify with this account of Noah’s story (experience) as it intersects with yours? In what ways is our culture like his? Where do you feel like you are taking a stand confronting the ‘tanks’ of our culture? Do you ever feel like God’s people are losing against the flood waters of sin in our churches and/or culture? (2 Tim 3:1-5)

(Gen 6:14-8:19) One way God chisels His men is to put them under an enormous amount of pressure for long periods of time in order to teach them that authentic HOPE comes only from the Him…His strength… His wisdom…His grace…His plan! Though Noah did not have a Bible to read, a church attend or a Men’s Forum with dudes to encourage him, how could the following verses have encouraged him during the tough, seemingly hopeless times? Which one especially helps you during a long time of endurance in your life? (Jer 29:11; Prov 3:5-6; 23:18; Is 55:8-9; Heb 13:5; Zach 4:6; Jam 1:2-5)