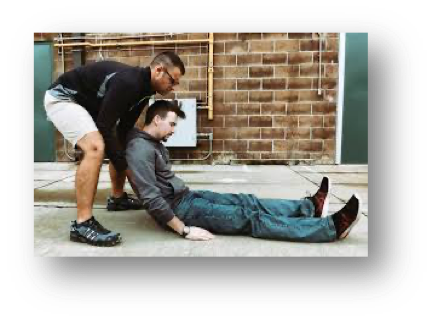 A Princeton University psychologist did an exper- iment to see how spiritual leaders lived out the truths of God’s Word in order to im- pact others. Twenty seminary students who claimed to be “passionate about helping others” were asked to write a sermon on the Good Samaritan (Luke 10:25-37) who stopped to help a man who had been mugged and left for dead even though several religious leaders passed him by. Then they were asked to preach their sermon to a group of folks wait- ing at a church down the street. Along the way the researcher strategic- ally positioned an actor who pretended to have been mugged who was laying on the ground and groaning. Only 1 of the 20 students cared enough to stop and live out the sermon he had just written. The rest were more intent on PREACHING God’s Word than PRACTICING it. Would you have stopped? How would you describe your practice of God’s Word? Are you more a ‘lip it’ or ‘live it’ leader in your home? Community? What heart characteristics are vital for a spirit leader who truly wants to serve God by caring for other?

Our focus for this sheet is JOSIAH. He was a powerful king because he had a heart that responded to God’s truth in faithful obedience. But to better appreciate his hyper-responsive, truth-practicing, people- loving heart, God-honoring, let’s look at a couple of other dudes to set the stage.

started as a faithful king (2 Kings 18:3-7) as he did not cave to his culture (18:7-12) like most of the other kings of Israel. He was a humble (19:1) man of prayer (19:14-16, 19-20) who cared for the people under his authority. But slowly over time his heart became distracted from the Lord. As he was about to die (20:1), he cried out to the Lord asking for more years to live. So, in order to see the real condition of his heart, God granted him 15 additional years of life (2-6). How would you honestly invest your life if God gave you an additional 15 years to live? For your pleasure or His purpose?

Instead of living for the Lord in response to His grace those additional 15 years, Hezekiah PRIDEFULLY showed off the kingdom he had built to his enemies (20:12-15) and lived SELFISHLY without a care as to how it would affect future generations (20:16-18). His attitude was “Hey, I’ve got a large 401k and comfortable lifestyle. The coming persecution and captivity won’t actually affect me. So as long as I have peace and security I don’t really care what happens to future generaTions” (20:19). Where do you see this attitude in the men of our culture? Are you in danger of the same attitude? What chisel(s) is God using to remove such a mindset in order to make you more like Jesus who gave His life for others? (Mark 10:42-45; Phil 2:3-8) 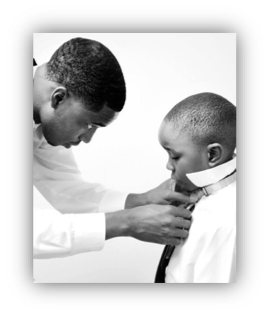 What Hezekiah forgot was that his son, Manasseh, was WATCHING him very closely during those 15 years of selfish pride. So, when he turned twelve (21:1) he looked at how his dad finished his life and thought, “If that is what following God is all about, I’m outta here!” And for 55 looooong years he became the most evil king of all the 40 kings of both Judah and Israel (21:1-9, 16). And then Manasseh’s  son, Amon, did evil as well for another 2 years until he was assassinated (21:19-24). How can God use the fact that your kids/grands are watching your every move, motive, word and attitude be a powerful chisel to make you more like Jesus? 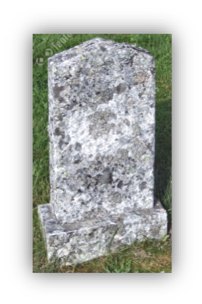 Finally, the Lord raised up Josiah who was the grandson of Hezekiah to undo all the evil that had occurred for 57 years! At age 8 he became king and at 26 asked Hilkiah the high priest to repair the house of the Lord which had been unused for 57 years (22:3-6). While carrying out the repairs, workmen found a hidden copy of God’s truth (Law of Moses; think Old Testament). As Josiah heard God’s Word for the first time (22:10-12), his heart was so convicted that he immediately gathered all the people to also hear it for their first time (23:1-2). In response to the power and authority of God’s truth, Josiah committed to living it out (23:3), reforming his nation (23:4- 20) and celebrating the coming Messiah by observing Passover (Easter! 2 Kings 23:21-25; Exodus 12:1-14) for the next 33 years until the nation of Israel was once again following the Lord. Unlike the seminary students, Josiah was committed to both HEARING and DOING the truth that God commanded from His Word (22:18-19). Like Josiah, God called A. W. Milne to a very difficult task of sharing Christ with the headhunter tribes in the New Hebrides with whom he lived for 35 years until his death. On his tombstone the tribes wrote: “When he came there was no light; when he died there was no darkness.” The same could be said about King Josiah. What do you want inscribed on your tombstone? How has the truth of God’s Word been a chisel to make you more like Jesus? What did God promise if we practice His Word (2 Chron 16:8 Josh 1:7-9; Luke 6:46-49)? What have you heard from God that you have not gotten around to doing? 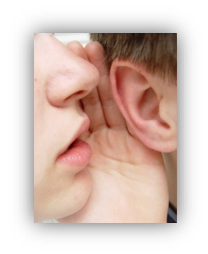 God could use Josiah mightily to radically change his culture because his heart was…. TENDER and highly responsive to the Lord’s every desire. Imagine that your beautiful bride is sick in bed and very weak. You lean over with cupped ear to intently and earnestly hear the wish of her heart as she whispers her desire for some chicken soup. Because of her deep, committed, faithful love for you shown over many years of marriage, you spring into action braving a trip to the nearest Lizard’s Thicket in -19o hurricane force winds in 2 feet of snow for the best soup in town. Inconvenient? Naw! Hardship to your busy schedule? Not! A sacrifice? Never! A man with a tender heart is so overwhelmed by the love of God (or wife!) that he is motivated to live out whatever He whispers to your heart from His Word. What have you heard your Father whisper to your heart this past week? What has been your response? Have you acted on it? 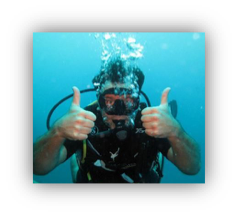 HUMBLE and quick to understand how deeply dependent you are on the Lord for everything in life. This is a heart so captivated by the majesty and enormity of your Creator that all pride is evaporated and all self sufficiency is surrendered to the authority of His Lordship. The outcome is a renewed awe of the Lord’s glory. Picture yourself as a diver surrounded by water at 100 feet absolutely dependent on your air tanks for life! Now see yourself surrounded by His glory absolutely dependent upon His mercy, grace and forgiveness of sin just to live! Why does God choose to use humble men to do His work? What would it look like for you to have a more humble heart? 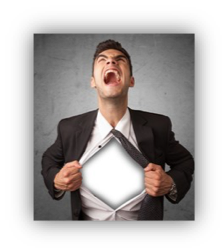 CAREFUL TO LISTEN to what’s on God’s heart with the intent of acting on it. God’s Law is His word expressing the desires of His heart. Is your heart aligned with something you heard from His Word and ready to act on it?

TORN up over the things which break the heart of God. When a king in the Bible heard something that upset him, he literally tore his robe (2 Sam 1:11–12) to show that his heart was ripped and broken. We are often more torn up over a missed parking spot or door ding than missing a chance to tell someone about the love of God expressed in Jesus. What are some of the things that tear up the heart of our King Jesus? Is your heart torn up over that which rips God’s heart?

Which aspect of Josiah’s heart do you most desire grow in yours? Why?