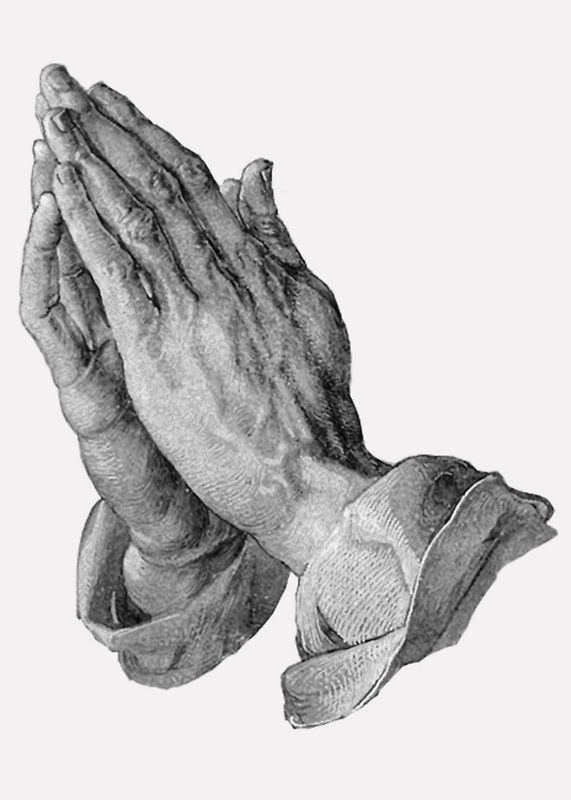 From childhood Albrecht Durer desired to paint and draw but instead helped his father support their large Hungarian family. Finally, he left home to study under a great artist in Amsterdam. There, he met man somewhat older and they became friends as they shared the same artistic aspirations.  Being poor roommates, they found it difficult to make a living and study at the same time. Albrecht’s friend offered to work while Albrecht studied agreeing that when Durer’s paintings began to sell then his friend would have his chance to study art. So Albrecht studied diligently while his friend toiled long hours in menial labor to make a living for them both. Finally, Durer’s paintings began to sell so his friend could now study art with passion. But they quickly realized that the years of hard work had stiffened and twisted his fingers so that he could no longer paint with skill. One day Durer saw the gnarled, worn hands of his friend folded in prayer as his heart poured out gratitude to the Lord for his servant’s heart.  It was this incidence that caused Albrecht to realize that he could never give back to his friend all that he had sacrificed or to replace the skill which had left his hands. He expressed his deep gratitude by painting this now famous picture of the praying hands of friend.

Are you rich in friendships? Would you commit to praying sacrificially for 2 as we kickoff the new season! How does God use friends as chisels to make you more like Jesus? 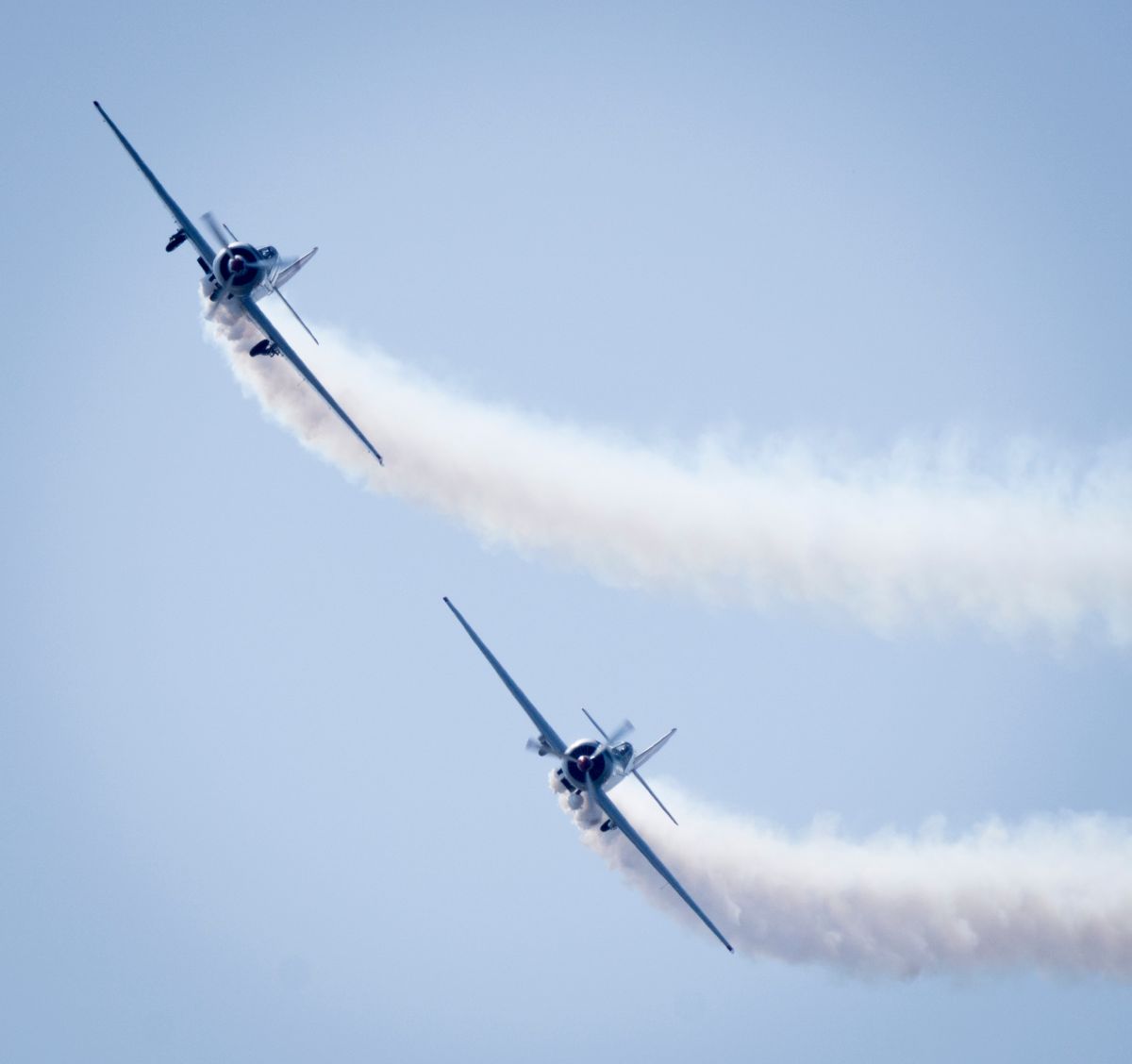 (Prov 18:24) Though David was anointed as king at 16 he needed a faithful ‘wingman’ during a season of extreme adversity until he reigned as rightful king at 30.  How is the Top Gun ‘never leave your wingman’ philosophy of life biblical? Before moving on check out these short videos on the import-ance of having a wingman in life!

Can you remember a time when God sent you a close friend during a time of adversity? Who are your current wingmen? As David’s ‘wingman’ for 14 years Jonathan was…

PROTECTIVE   of  David’s life, reputation, heart, position and future. How can you practically safeguard a friend’s reputation, shield his heart and guard his relationships? How was Jonathan willing to take risks to practically care for David? What risks are you taking for your friends? (I Sam 19:1-7; 20:1-42 esp 16-17, 23, 42; Philippians 2:19-30) 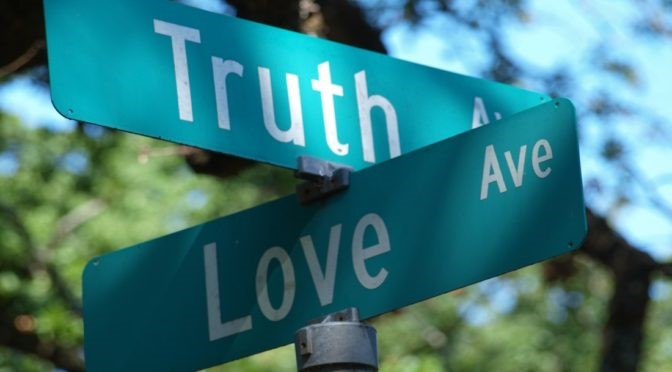 King Saul and his son, Jonathan who became David’s closest friend, both passed away in battle (I Sam 31; II Sam 1) clearing the way for David to finally and fully begin his reign as king after 14 long years as a fugitive. However, a few years after David became king he got cocky and, without the consistent, challenging love of a battle, became distracted from the call of the Lord on his life. So at a very weak season of his life David committed adultery, murder and tried to cover it up (II Sam 11). To bring David back on track from drifting the Lord graciously sent him a man named ‘Nathan’ (II Sam 12) who would boldly “speak the truth in love” (Eph 4:15) to draw David back to the Lord. Real friends speak God’s truth into our lives even when it hurts and especially when we get defensive. Like tenacious Bulldogs, these friends are determined to help us return to the Lord no matter the cost. Can you remember a time when God sent you a friend who loved you enough to speak the hard truths of God to your face? How did God use this friend as a chisel to bring you back to Christ? What practical principles of confrontation do the following verses teach about this costly kind of friendship?

(II Sam 12:1-25; Luke 6:31) What could it have cost Nathan to confront David with his sin given he had already murdered Uriah? How did he show grace, tact and frankness to get the message across and bring David to a place of repentance/conviction?

(Gal 6:1-2) What God given purpose do we have as friends to confront others? What warning do we need to heed? What is to be our only motivation when saying the hard things? How does godly always build up instead of break down? Bless not bruise? 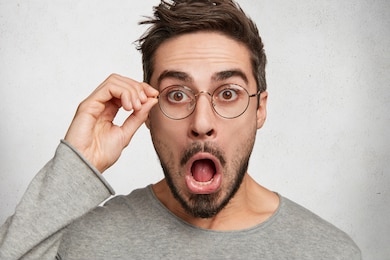 (Prov 13:20; 18:24; I Cor 15:33) What happens when a man has too many friends? How do too many so called friends lead to peer pressure? Why do men need close, transparent, vulnerable friendships?  Why are they so rare?

(Prov 27:5-6) What is our natural response to the key principle of these verses? 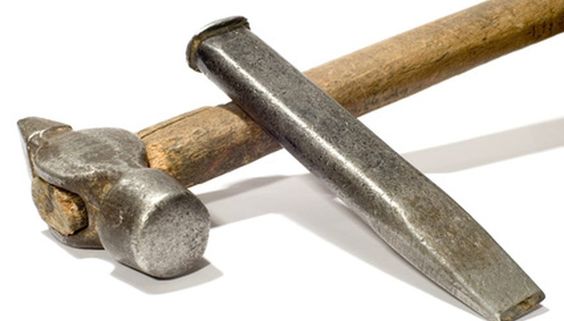 (Prov. 27:17) How does God use love motivated confrontation as a powerful chisel in our lives as husbands, fathers and friends?

(Ecclessiastes 4:8-12) Who do you know that is falling, alone or overpowered? When will you go to them to be ‘Nathan’? How could Solomon (David’s son) have turned out a far better leader if he had given heed to his own words?

(Deut 25:17-19) What strategy did the Amalekites use to destroy their enemy? How does satan attack you in the same way? How often will the enemy attack you as God’s man according to Exodus 17:16? Where are you weak/weary? In transition? How are you getting attacked from the rear? What family member or friend is currently under attack whom you need to encourage and help?

(Exodus 17:9-12) What spiritual strategy did Moses use to fight the battle? How did it work? Why was it successful? How did this strategy show that Moses was finally learning to responding to God’s hand in life instead of fighting battles on his own? Where are your “hands heavy” and what specific request would you like your TAG team to pray for in your life?

(John 15:13-15; Matt 14:50; Matt 26:56) Why are these such worthy instructions given by Jesus to us the night He went to the Cross? Did His 12 disciples act like friends when Jesus needed them most? What one thing can you do today for a friend?

What principle will most help you to become a better friend and to find good friends as your wingman?